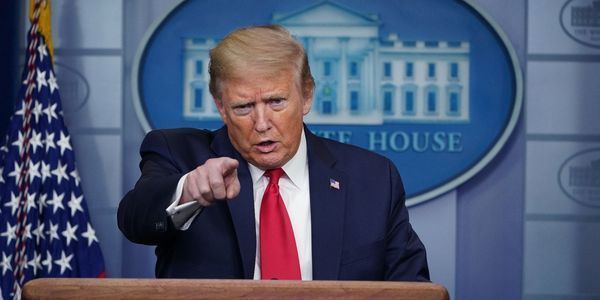 D. Uneven Treatment of Watchers and Representatives at the County Election Boards’ Canvassing of Ballots.

132. In every instance where an absentee or mail-in ballot is opened and canvassed by a county election board, poll watchers and canvass representatives are legally permitted to be present. See Election Code Section 1308(b), 25 P.S. § 3146.8(b) (“Watchers shall be permitted to be present when the envelopes containing official absentee ballots and mail-in ballots are opened and when such ballots are counted and recorded.”); see also 25 P.S. § 3146.8(g)(1.1) and (g)(2).

133. Poll watchers and canvass representatives serve the important purpose of assuring voters, candidates, political parties, and political bodies, who may question the fairness of the election process, that the same is conducted in compliance with the law, and is done in a correct manner which protects the integrity and validity of the vote and ensures that all elections are free, open, fair, and honest.

134. Defendants have not allowed watchers and representatives to be present when the required declarations on envelopes containing official absentee and mail-in ballots are reviewed for sufficiency, when the ballot envelopes are opened, and when such ballots are counted and recorded. Instead, watchers were kept by security personnel and a metal barricade from the area where the review, opening, and counting were taking place. Consequently, it was physically impossible to view the envelopes or ballots.

135. In Centre County, the central pre-canvassing location was a large ballroom. The set-up was such that the poll watchers did not have meaningful access to observe the canvassing and tabulation process of mail-in and absentee ballots, and in fact, the poll watchers and observers who were present could not actually observe the ballots such that they could confirm or object to the validity of the ballots.

136. In Philadelphia County, poll watchers and canvass representatives were denied access altogether in some instances.

138. Other Pennsylvania Counties provided watchers with appropriate access to view the ballots as required by Commonwealth law. However, Defendants intentionally denied the Trump Campaign access to unobstructed observation and ensure opacity, denying Plaintiffs and the residents of Pennsylvania the equal protection of the law.

139. With particular regard to the Philadelphia County Board of Elections, the Board would not permit the Trump Campaign’s watchers to be within 6 feet of “all aspects” of the pre-canvassing process in direct contravention of Commonwealth Court Judge Christine Fizzano Cannon’s November 5, 2020 Order “requiring that all candidates, watchers, or candidate representatives be permitted to be present for the canvassing process pursuant to 25 P.S. § 2650 and/or 25 P.S. § 3146.8 and be permitted to observe all aspects of the canvassing process within 6 feet.” See In Re: Canvassing Observation, 11/05/2020 Order, 1094 C.D. 2020 (Pa. Commw. Ct. 2020).

140. The Order required the Philadelphia Board of Elections to comply and allow watcher to be within 6 feet by 10:30 a.m., but at 10:35 a.m. the workers were denied entry. Instead, the Board sent all of the workers on a break (previously workers received breaks on a rolling basis), and the Commissioners met offsite. Two hours later the workers returned, and the watchers were allowed to be within 6 feet, but within 6 feet of the first row of counters only. Within a short period of time, the workers began working at other rows that were well-beyond 6-feet, rendering it impossible for watchers to observe the rows that were more than 25-feet beyond the area where watchers were allowed. Moreover, during the course of the entire period, the workers repeatedly removed ballots, sometimes over 100 feet away, to do something with them, which the Trump Campaign’s watchers were unable to observe.

141. Other Counties in the Commonwealth afford watchers the right to be present – that is, to be able to meaningfully view and even read – when official absentee and mail-in ballots are reviewed, being opened, counted, or recorded as required by 25 P.S. § 3146.8(b).

142. It is estimated that 680,770 ballots were processed by the Allegheny and Philadelphia County Boards of Elections when no observation was allowed. 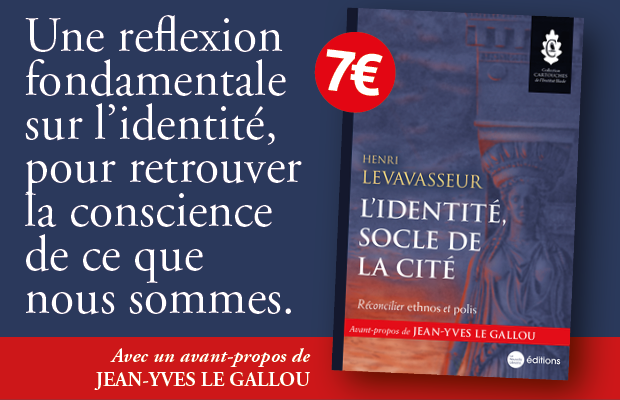